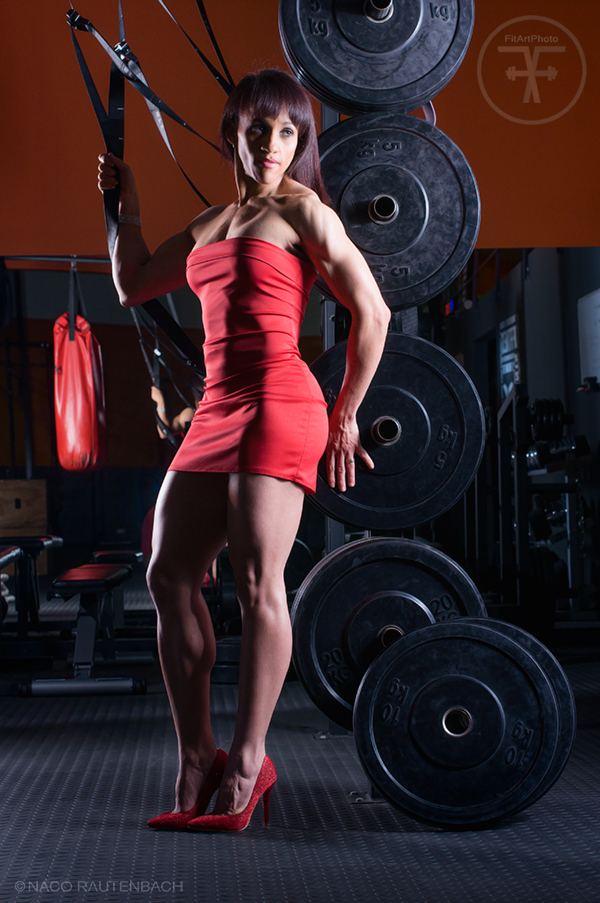 Lawyer, with two law titles recognized by the High Court of Namibia. He currently works as head of human resources at the largest mine in Namibia (uranium). Married to 3 children, this worker and athlete of 39 years of age began training at 12 years and with 14 already participated in his first event bodybuilding.

In his country of origin, Namibia, bodybuilding disappeared from the year 2000 to 2014 so he did not find events to participate in and on his return to the competition decided to join through the South African Federation. Always in podium positions, and in 2016 and got the second place in the Arnold Classic Africa, in 2017 got the 13th place in the world IFBB and last season in 2018 beat in the Arnold Classic Africa getting the coveted card IFBB Elite Pro.

South African placings ( I only included from 2009 and not earlier)

Design your own training programs and follow the nutritional guidelines of Dr. Riaan Barnard. He trains in Swakopmund (Namibia), and is currently without sponsor support.

Your day-to-day engine is your continuous desire to improve, set goals and look for the best version of yourself. As his favorite phrase says, “You can’t beat a person who never gives up.”

His life also revolves around his three children and his husband with whom he shares his passion and receives the necessary support from them. 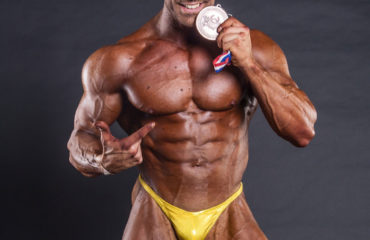 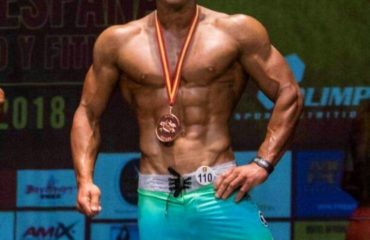 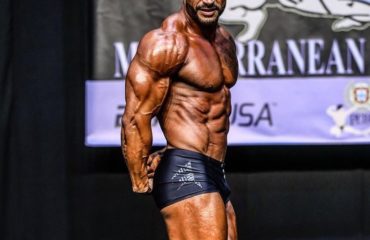