CAN YOU RUN TO BUILD MUSCLE?

We’ve heard of running as a method to help lose fat more than once, but this time we present it as an exercise that will help you gain strength and size.

And it’s not the running itself, but rather how it’s done that will provide one result or the other. If we spend a fair amount of time racing at medium or low speed, our goals are sure to be different from someone who does a series of short sprints. Could this be useful for bodybuilders as a method to build muscle? I firmly believe it can, as long as it is carried out the way we propose here. Let’s quickly explain that our muscles have various types of muscle cells or fibres. Basically, we can divide them into two large groups: the red, slow and oxidative fibres and the white, fast or glycolytic fibres. What happens is that depending on the type of effort we want to make, one or the other set of fibres is activated. Red when we do things that have little difficulty (or intensity), although they last for up to long hours, whereas white when we make very demanding efforts, but in return we can’t do them for more than seconds or a minute at a time. The former preferably consume fat, the latter glucose. The former carry out a kind of effort called aerobic, whereas the latter performs an anaerobic effort. Once this is explained, we’d like to point out a fun fact about these two types of muscle mass: the red hardly hypertrophies, while the white can get to be several times its original size. Now we understand why a bodybuilder’s standard physical activities address the white fibres mainly. We only concern with the red if we need to improve our cardiovascular condition or are trying to burn fat. 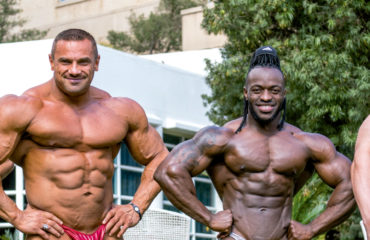 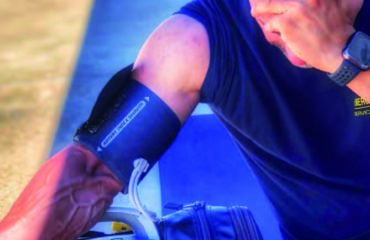 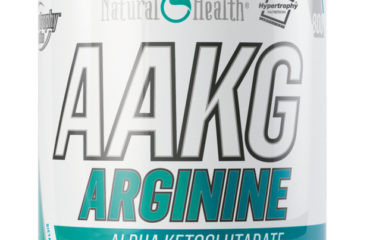