EXERCISE OF THE MONTH: CURL OF CONCENTRATION

This exercise affects the biceps brachii and its external head, the seat of the “beak” that has, to a large extent, a genetic condition, but that can be modified in favor if the movements are done well. The brachial and bracradial work intensively, especially if we start with a neutral grip, and repeat during the return to the starting point.

Start by sitting on the edge of a bench, holding the arm that works against the inner thigh. Grab in a neutral position a suitable weight to do the expected repetitions, raise it and change the grip to supine when the load reaches knee height. Fully contract your biceps in the final position (approaching the lower chest). Go down to the starting point in a controlled way. When you have finished the planned repetitions, move on to the exercise with your other hand. In the end, it will be a series. 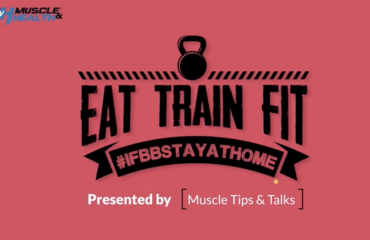 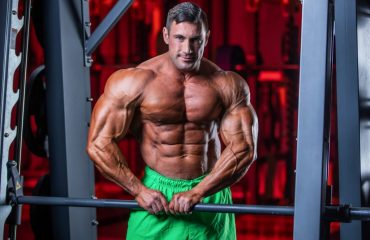 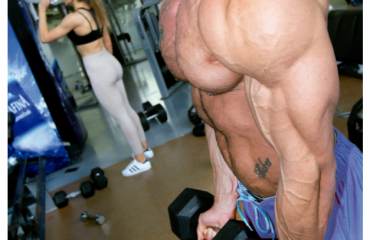 BICEPS AND TRICEPS. THE BEST WAY TO GET BIG AND MUSCULAR ARMS IN JUST ONE MONTH