EXERCISE OF THE MONTH: ROWING WITH BAR T

It is one of the forgotten exercises in terms of back work. However, it allows you to focus on your muscles, and thanks to supportive support, reduce the aid of inertia and impulse.

It is a simple appliance whose end rests on a corner of the wall or support; the other receives the load, and in the middle of the bar, there is a backrest on which you support the chest and do not move it throughout the exercise. You first grab the bar with both hands (if it is a modern device you hold the handles with a prone grip), take a breath, pull the load until the discs rub against the support and then fully contract the dorsals. Then you go down to the starting point, without dropping the weight. To avoid the impulse, the chest must always rest on the support. 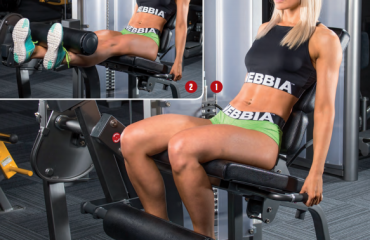 EXERCISE OF THE MONTH: LEG EXTENSION 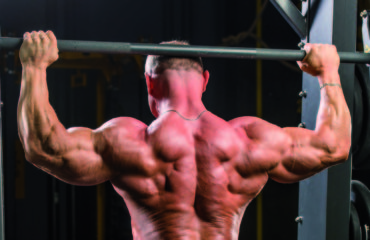 DO YOU TRAIN THE MUSCLE YOU REALLY LOOK FOR? 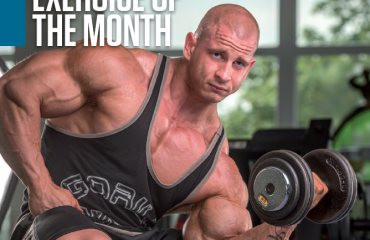 EXERCISE OF THE MONTH: CURL OF CONCENTRATION