GETTING BACK TO THE GYM ON THE RIGHT TRACK

All of this applies if you haven’t been able to train at home, because if you have: this article is obviously not aimed at you… not this time around!

For the first category of people, there is no problem other than the typical issues when someone gets started for the first time. A general lack of any activity advises for extreme caution: we don’t know how bad the condition of a beginners’ body can be due to general inactivity and improper eating. Therefore, the objective of training hard and seriously would be considered as a long-term project (at least one year, in the best of cases).

For the second group, it would be very much like a reboot. We’re talking similar protocols as with the first group, but with terms that could be shortened, though always watching our steps. The goal of hard training would be set based on how much time has been spent without hard training, as well as physical condition, let’s say an average of medium to medium-long term (from six months to one year, normally).

As for the third group, and if you really have been training at a good level, these nine to ten weeks might not have come in so bad, after all. Especially as regards joint discomforts and pain due to the possibility of overtraining, or otherwise simply to relax and get rid of the stress that usually keeps you from recovering properly after working out. The goal of starting with serious training sessions is set in the short term (a few weeks to less than 3 months). Given that the first and second groups could do with the guidelines that are always recommended when someone starts doing weights, we can focus on the return to training of the third group. 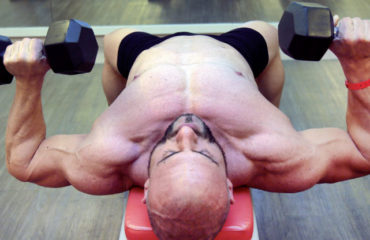 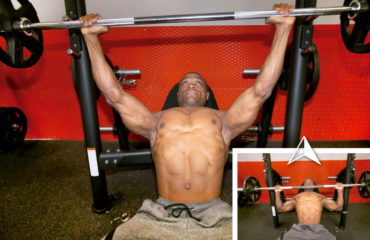 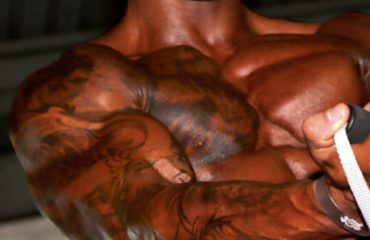 I don’t feel the muscle !