The IFBB Ahmed Ali Diamond Cup Egypt, celebrated in Cairo, opened the season in Africa, in a brilliant way, with a participation close to 700 athletes and an enthusiastic audience.

The event was a huge success that counts with the impressive and unprecedented participation of 79 athletes in the Men´s Physique up to 1.78cm category.

President Santonja traveled to Egypt to accompany the President of the African Federation and Arab Federation, Dr. Adel Fahim el Zayed and the promoter of the event, the Egyptian businessman, Mr. Ahmed Ali. 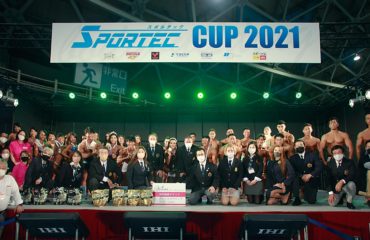 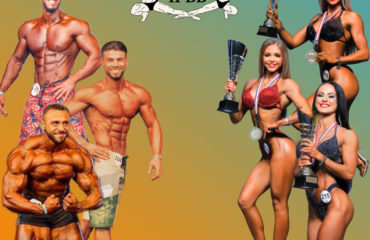 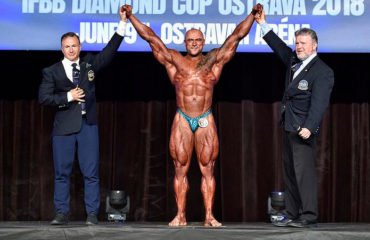