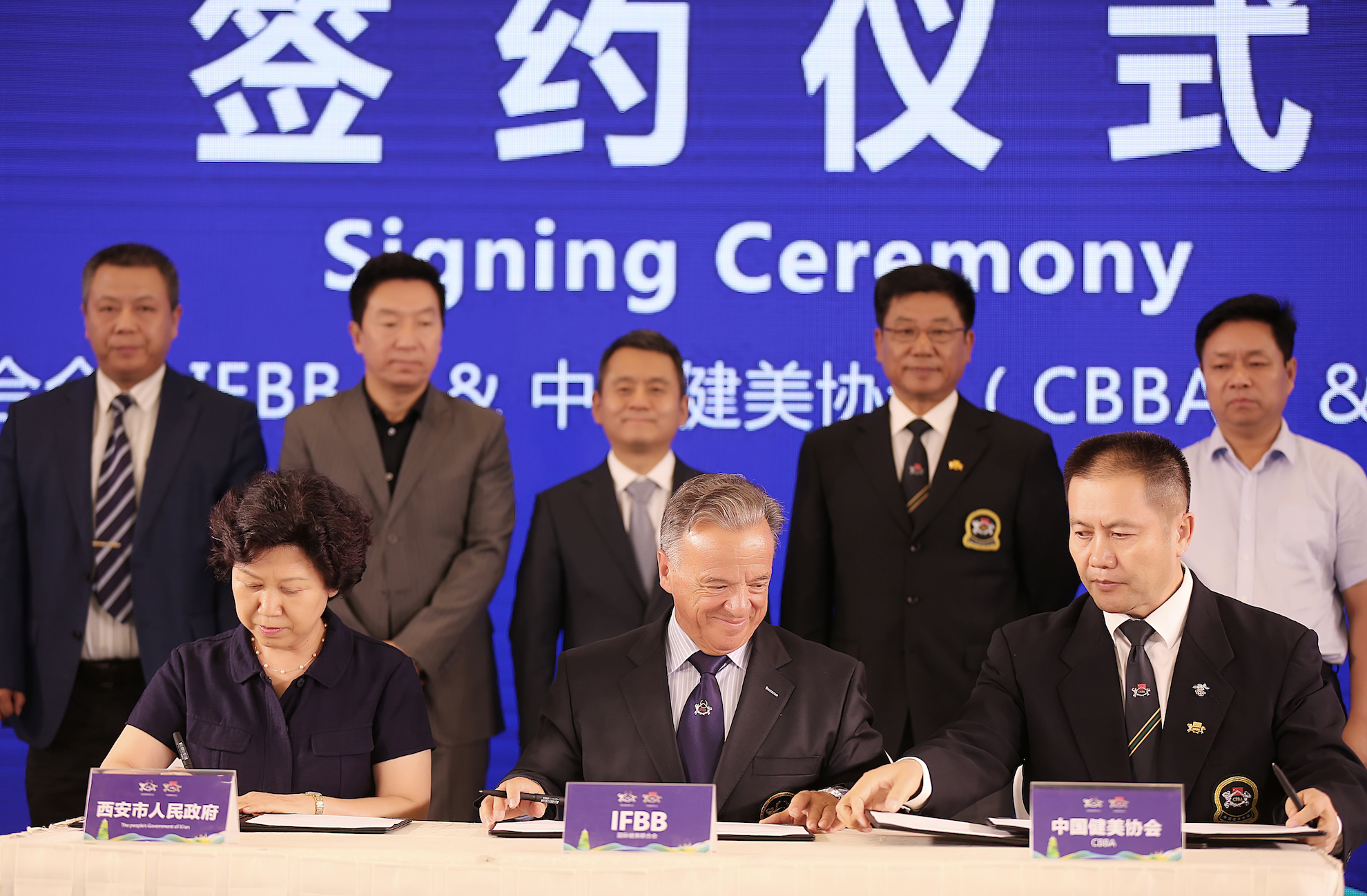 There are only 10 weeks left for the IFBB Belt & Road Championship, after the protocolary signing ceremony held in Xi´an with the participation of Government and local authorities, Chinese Bodybuilding Association (CBBA) executives and IFBB President.

During the magnificent protocolary signing ceremony, over 80 journalists covered their respective media the act, which offers an idea about the importance of this event for the historical city -UNESCO World Heritage-, and the compromise of the Government with the sport.

JULIETTE BERGMANN IN THE IFBB HALL OF FAME 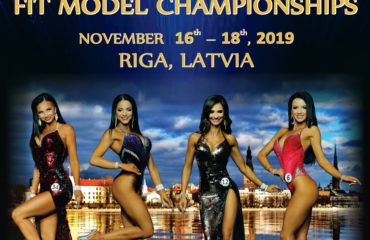