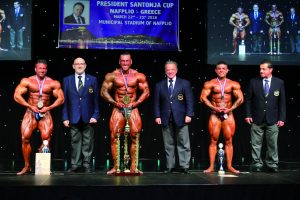 The competition reached Europe,from the 22th to the 24th of March, with the first edition of an event projected for years by several national federations, in honor of the President of the IFBB. The competition was held in Nafplio, Greece, a beautiful coastal city. The competition brought together athletes from Europe, America, Asia and Africa. There was up to, 3 Elite Pro cards for the best of each Division, and the scores qualifies to the World Ranking 2018.

Dr. Rafael Santonja did not miss the appointment, accompanied by his wife Nieves; he took the opportunity to meet political personalities and athletes from the Hellenic country, always with the aim of create new projects focused in Fitness and Bodybuilding. 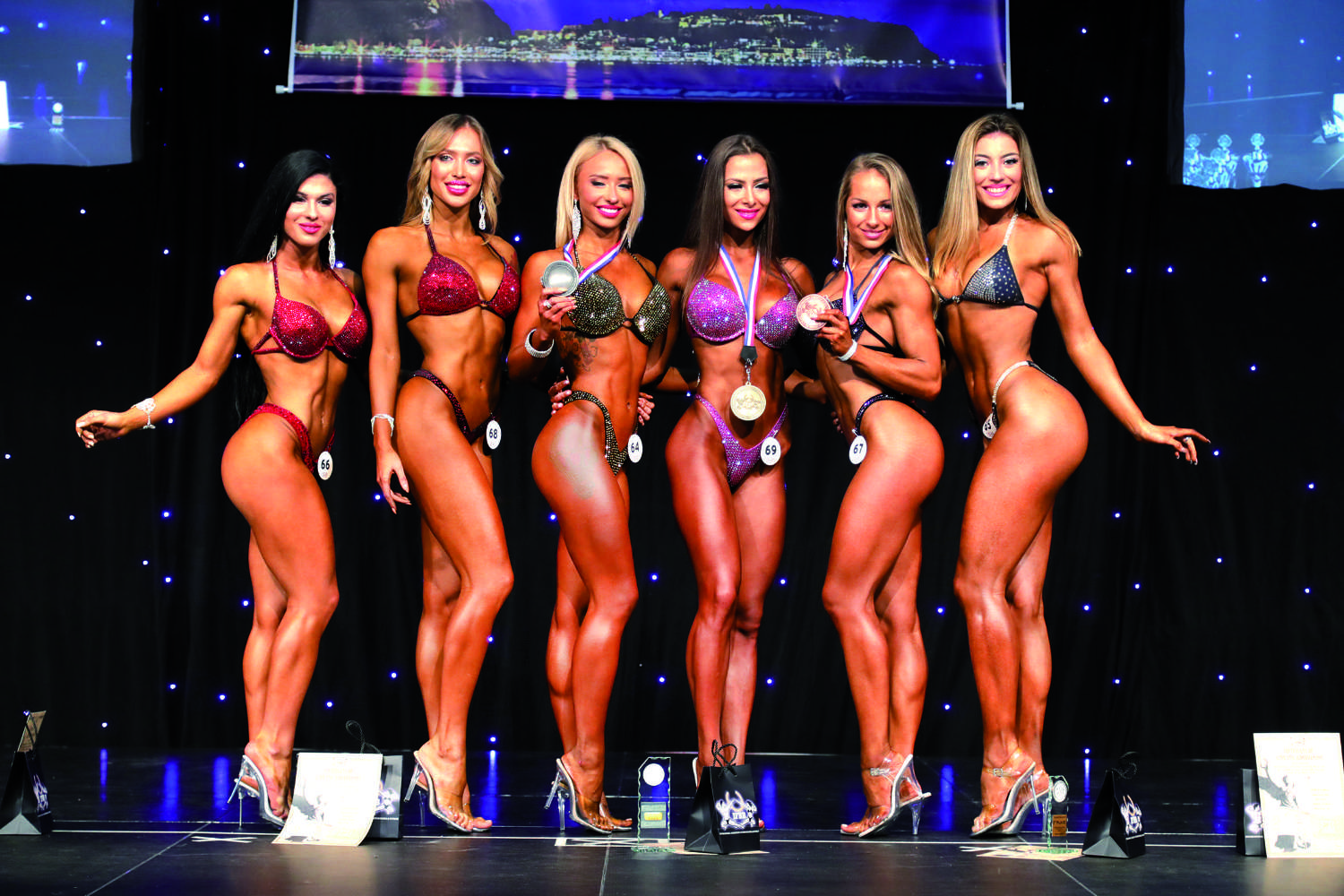 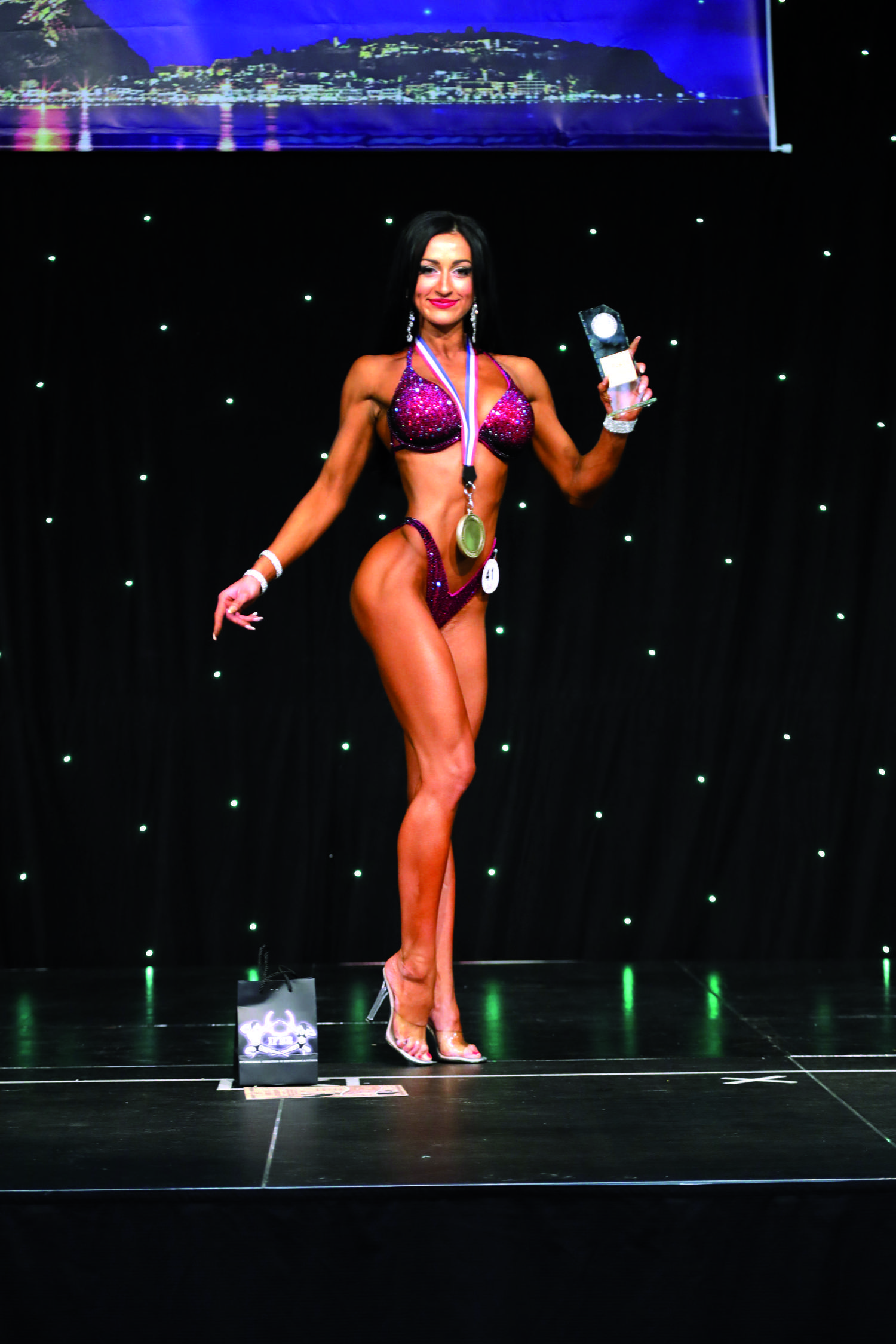 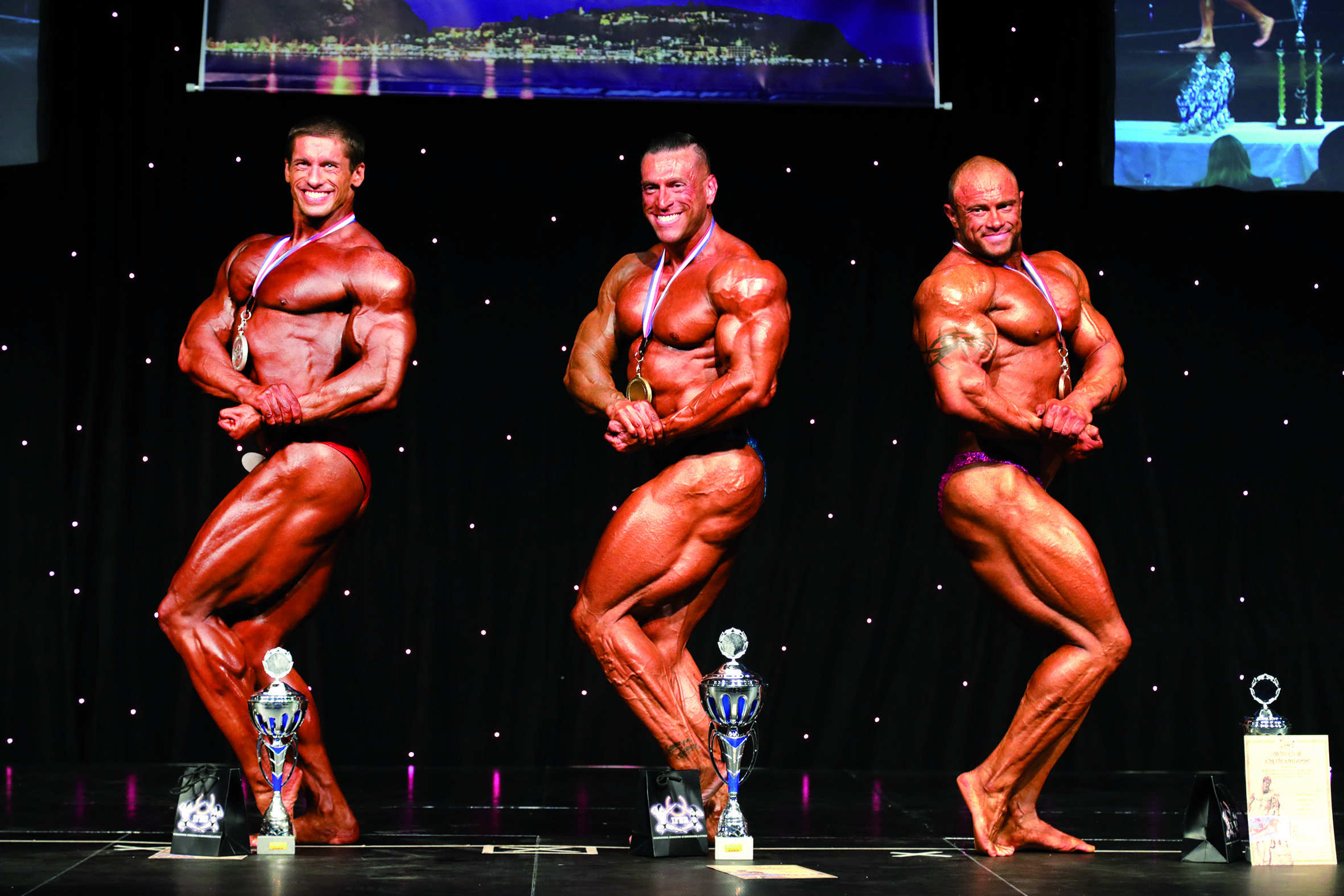 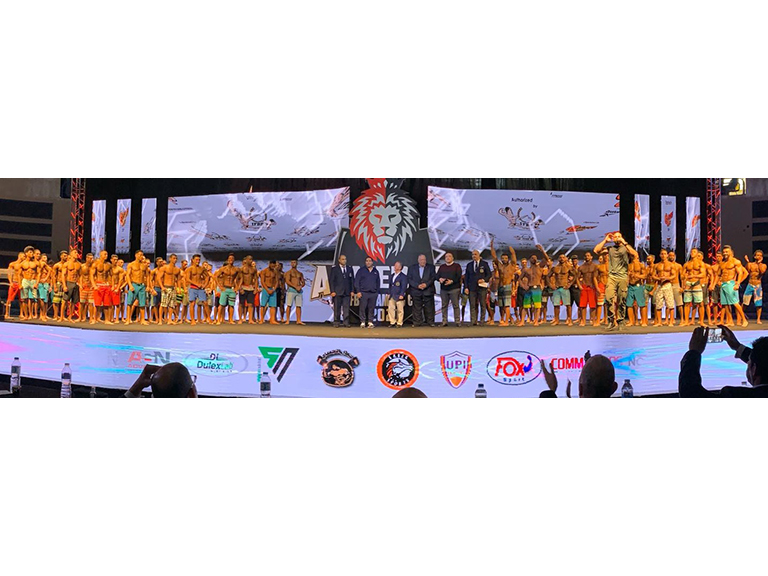 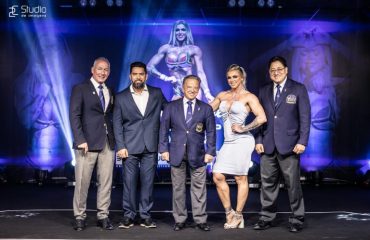 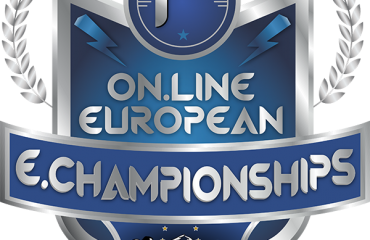