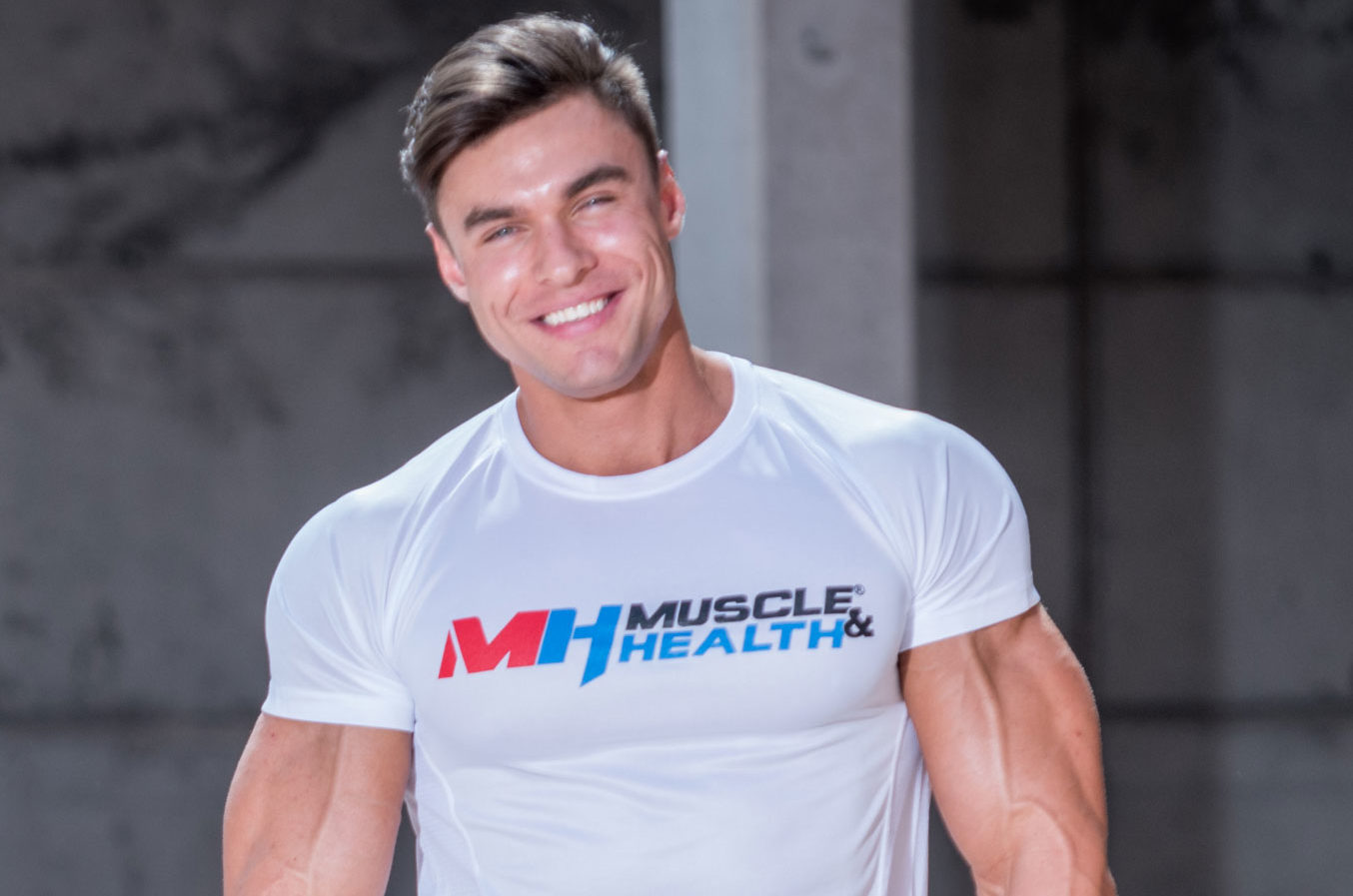 In our next issue of the month of July we will meet in an interesting interview the star of the IFBB Elite Pro in Mens Physique, the Ukrainian Dmytro Horobets who was the protagonist of our first cover.

With more than six professional titles already in his possession in this first season, undisputed favorite in the modality, he still has to achieve greater things, among which he intends to win in the World Championship in November in Rome.

With 25 years, 177 cm of height and over 80 kilos of weight in competition in recent months has become the mirror that every beginner, amateur and competitor of the modality Mens Physique is put as a reference.

The interview of John Plummer for Muscle & Health with photographs by Josef Adlt, is undoubtedly one of the highlights of our third edition that will go out in the first days of July. 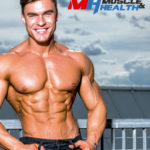 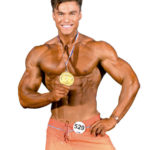 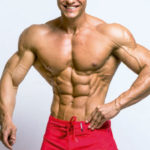 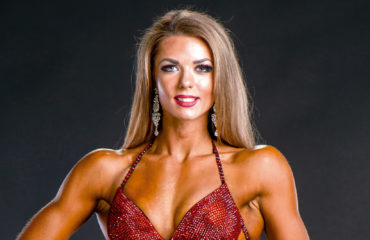 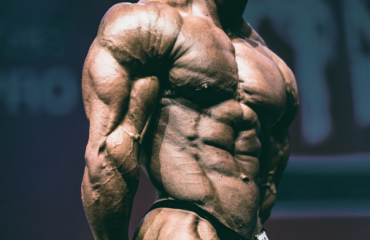 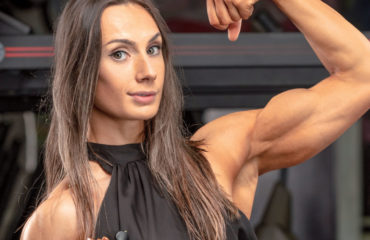 Konnie Slyziut – A star has been born