July 21, 2022.- Tomorrow, July 22, is World Brain Day, a date promoted by the World Federation of Neurology (WFN) that this year, with the slogan “Brain Health for All”, will be dedicated to raising awareness on the importance of brain health, educate on the prevention of neurological diseases and promote equitable access to resources, treatment and rehabilitation of neurological patients.

Neurological diseases are highly prevalent: one in three people, in the world, appears to have some type of neurological disorder. But they are also the first cause of disability and the second cause of mortality.

According to data from the Spanish Society of Neurology (SEN), in Spain, neurological diseases affect more than 7 million people and also lead the rankings of incidence, mortality and/or disability. For example, stroke alone is already the second cause of mortality in Spain, but 9 of the 15 most frequent diseases among people who have a recognized disability in Spain are neurological. 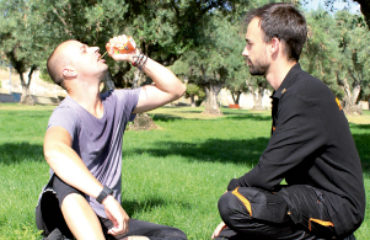 How to act against a hypoglycemia? 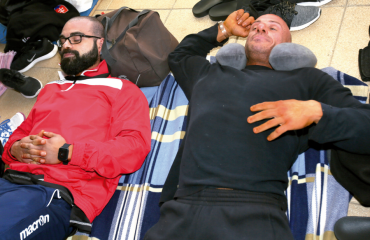 GETTING A GOOD NIGHT SLEEP 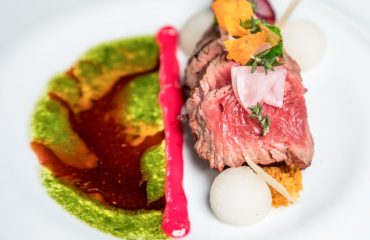 WORKING FROM HOME AND A BALANCED DIET. HOW DO YOU MAKE IT WORK?