The official magazine of the IFBB continues to grow and expand internationally. Linked to its international online edition and its paper edition for South Africa, Muscle & Health India is already a reality in the country with the largest population in the world, with the Secretary General of the Indian Bodybuilding Federation, Mr. Sanjay More.

Along with his son, the film actor and international athlete of Classic Bodybuilding, Siddhant More; The also Secretary General of the Asian Bodybuilding & Fitness Federation (AFBF) has led the presentation of the first issue of the magazine by various states of the country, where he has been accompanied by hundreds of Bodybuilding fans and by personalities such as the Minister of Agriculture V.S. Shri Sunil Kumar or the Secretary General of the Olympic Association, Shri Bala Saheb Landge.

Muscle & Health India, which has received an excellent reception by the readers and athletes of the country, offers all the information of the international edition (nutrition, training, competition, etc …) as well as news of the local activity. 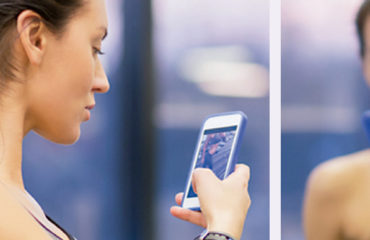 How to get the perfect selfie in the gym? 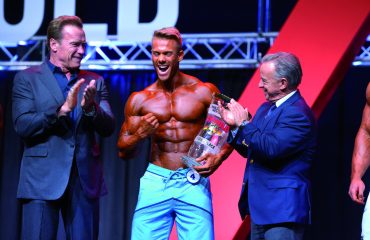