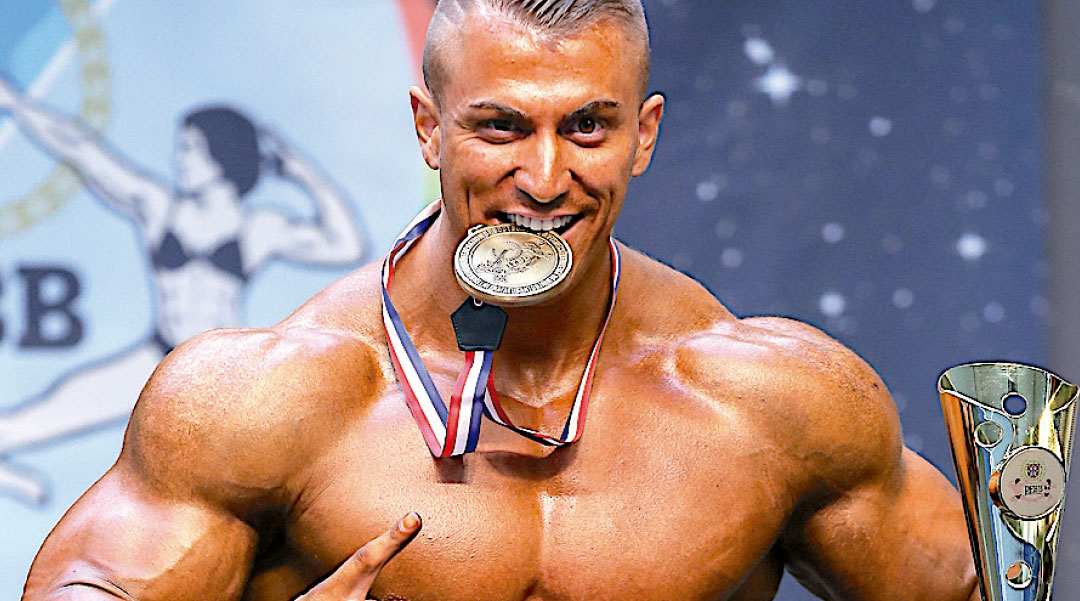 Pablo Llopis, the Spanish revelation of 2018

With 3 gold medals achieved this season, the Valencian athlete hopes to stand out in the next IFBB events before making the jump to the Elite Pro League.

Today we know this Spanish athlete in the pages of our magazine and as we go forward we reproduce the first questions that he has answered for our publication and thus get to know a little better this promising next professional Elite Pro.

You have dominated the main European competitions this spring, including the Europeans and the Diamond Cups of Madrid, Espinho and Luxembourg. What are your reflections and personal impressions?

Everything lived during these months has been a dream. I started the preparation after competing in the IFBB World Championship 2017 which, for me, is the most prestigious amateur championship. I achieved the 4th place in – 100kg, in my first year as a senior athlete with 23 years and that motivated me to attack the European Championship 2018. There I won the gold medal and that was a plus of motivation to continue competing. I went to the Diamond Cup Madrid and won the silver medal behind another European Champion: the Italian Andrea Bolzoni. That bittersweet taste took me to Portugal and Luxembourg where I was able to win gold in my category and Overall title, achieving the right to be an Elite Pro athlete.

It’s been a sensational season, but what can you tell us about your previous successes?

My career is not very long since I am quite young. I started competing in 2013, at 19 years old, where I started with 74 kg and my only goal was to progress.
As Junior, I was champion of the Noray Trophy (2014), of the Valencian Community and of Spain (2015), as well as a finalist in the ACE 2015 and 2016; finishing with the bronze medal, in the European 2016. I had the opportunity to compete against great athletes who are now professionals like Lorenzo Leewe, Luke Debono, Pavel Beran or Mike Sommerfeld.

Now that you have the Elite Pro card in your possession, what plans do you have?

This is my last year as an amateur and I still have a great goal to fulfill:
to compete again in the IFBB World Championship and get a medal, after staying at the doors, last year. Already in 2019, I want to make my debut as an athlete Pro and have a long and successful career.

How do you see the current level of Bodybuilding, both amateur and professional?

I see that every time the amateur level is higher and that there is a greater number of active athletes. This means that there are more championships every time a large number of high level athletes. At a professional level, the new Liga Elite Pro is growing very fast, looking for the aesthetic line in athletes and penalizing negative aspects such as abdominal dilatations, gynecomastia, etc. That seems very successful to me; I love super heavy bodybuilding and big physicists but always within an aesthetic and balanced line. That is something that should not be lost because of wanting to be bigger.

More in our printed magazine … 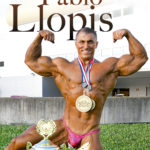 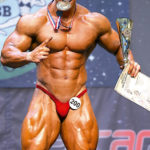 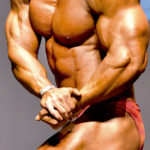 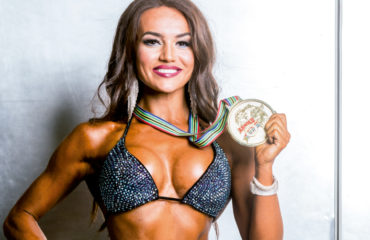 All that matters is your dreams (Marina Mocanu) 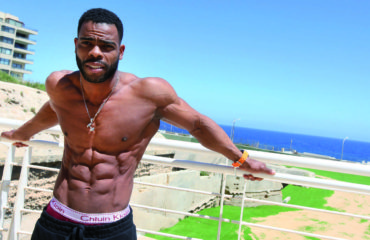 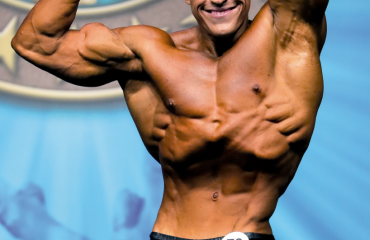