The media continuously bombards us with images of perfect bodies accompanied by spectacular claims (“Get the body you want.” “Build muscles in 30 days.” “Get rid of fat in a month”); these articles also allege, with skillful manipulation of the truth, that such results are available to anyone in a very short period of time and that you can enjoy them too with very little effort. To back up this claim, and to make it sound easier in order to sell it to more people, such boasts rarely distinguish between aesthetic and functional benefits, and often do not mention health at all. They only refer to beauty outcomes by describing what an attractive figure you could soon have if only you purchased the product.

SHOULD YOU TRAIN FOR FUN? IT CAN BE USEFUL DURING REHAB OR WHEN YOU INCORPORATE IT INTO YOUR USUAL ROUTINE BUT THE GAINS WILL BE LIMITED

Occasionally, of course, during recovery and you are unable to exercise with your usual intensity and consistency. Beyond that, it only works if you’re prepared to sacrifice aesthetic and functional benefits. Images of people exercising while having fun, smiling while moving weights, doing push-ups on the floor or a bench, posed as simple snapshots during the middle of an exercise, create the false impression that it doesn’t take much effort. The old saying of ‘anything worth having comes with a price’ rings true here. No outstanding physique, unless we are talking about genetic freaks, is built without significant long-term effort.
In the next article, we will talk about what is the difference between “light” and “heavy” exercises, and so-called female workouts and male workouts. Muscle is unisex. Its development is based on resistance training, using either the body itself or the addition of load in the form of weights. We will look at a complete set of exercises with a female model. And it won’t be about playing; it will be about exercising to get a body that is aesthetic and functional – that is able to improve its performance. And achieving it will require effort, not laughs or posturing. 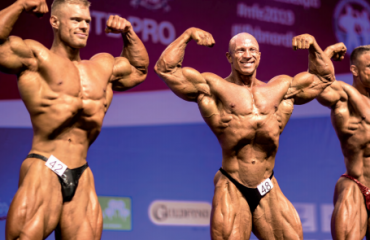 PEAK WEEK. YES OR NO? 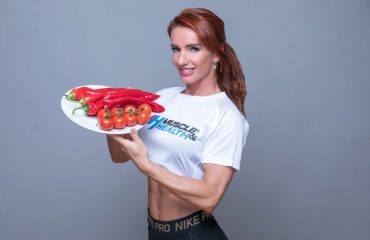 UNDERSTANDING THE MECHANISM OF PUTTING ON FAT 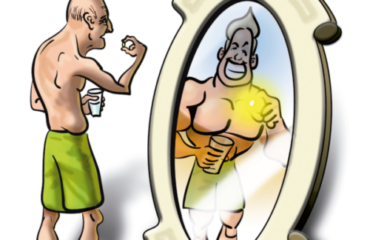 FROM HERE TO IMMORTALITY