Protecting youth from industry manipulation and preventing them from tobacco and nicotine use.

World No Tobacco Day is celebrated every 31 May. This year, WHO is launching a counter-marketing campaign in response to the tobacco and related industries’ systematic, aggressive and sustained tactics to hook a new generation of users. The global campaign will debunk myths and expose devious tactics employed by these industries. It will provide young people with the knowledge required to easily detect industry manipulation and equip them with the tools to rebuff such tactics, thereby empowering young people to stand up against them.

WHO calls on all young people to join the fight to become a tobacco-free generation. This campaign will reinforce WHO’s work in assisting country-level implementation of effective policy interventions to reduce the demand for tobacco and protect against industry tactics to undermine global and national efforts to implement evidence-based tobacco control policies.

We encourage everyone to become educated, spread awareness and create a tobacco-free generation. 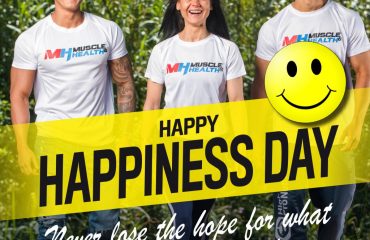 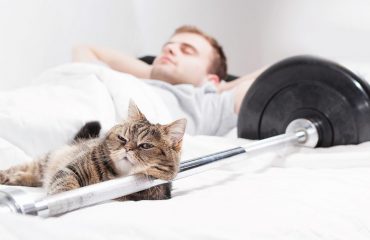 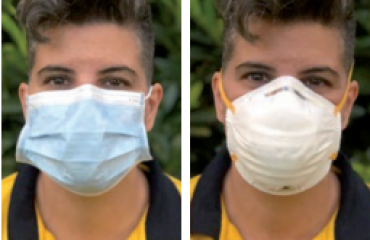